The Browns over the last few years have been about as riveting as shoveling snow but the Dog Pound will have a much happier holiday season if Cleveland can play Grinch and steal Green Bay’s wildcard wishes.

According to NFLWeather.com, flurries are expected for the 1pm kickoff between these two storied franchises on Sunday inside FirstEnergy Stadium. A 20mph wind will be swirling off Lake Erie, giving players and fans alike a frigid lake effect where the thermometer might show low-30s but it will feel less than half that, in the low-teens for game time temps.

Cleveland (0-12) have little to play for, aside from the top overall draft pick, but the next two games are against fringe playoff contenders so the opportunity to play the role of spoiler is definitely a reason to finish the season strong. The team is coming off a frustrating loss to the Chargers where the Browns let a second half lead slip away. But there was a positive talking point postgame, the return of Josh Gordon to the Browns offense and his immediate involvement. 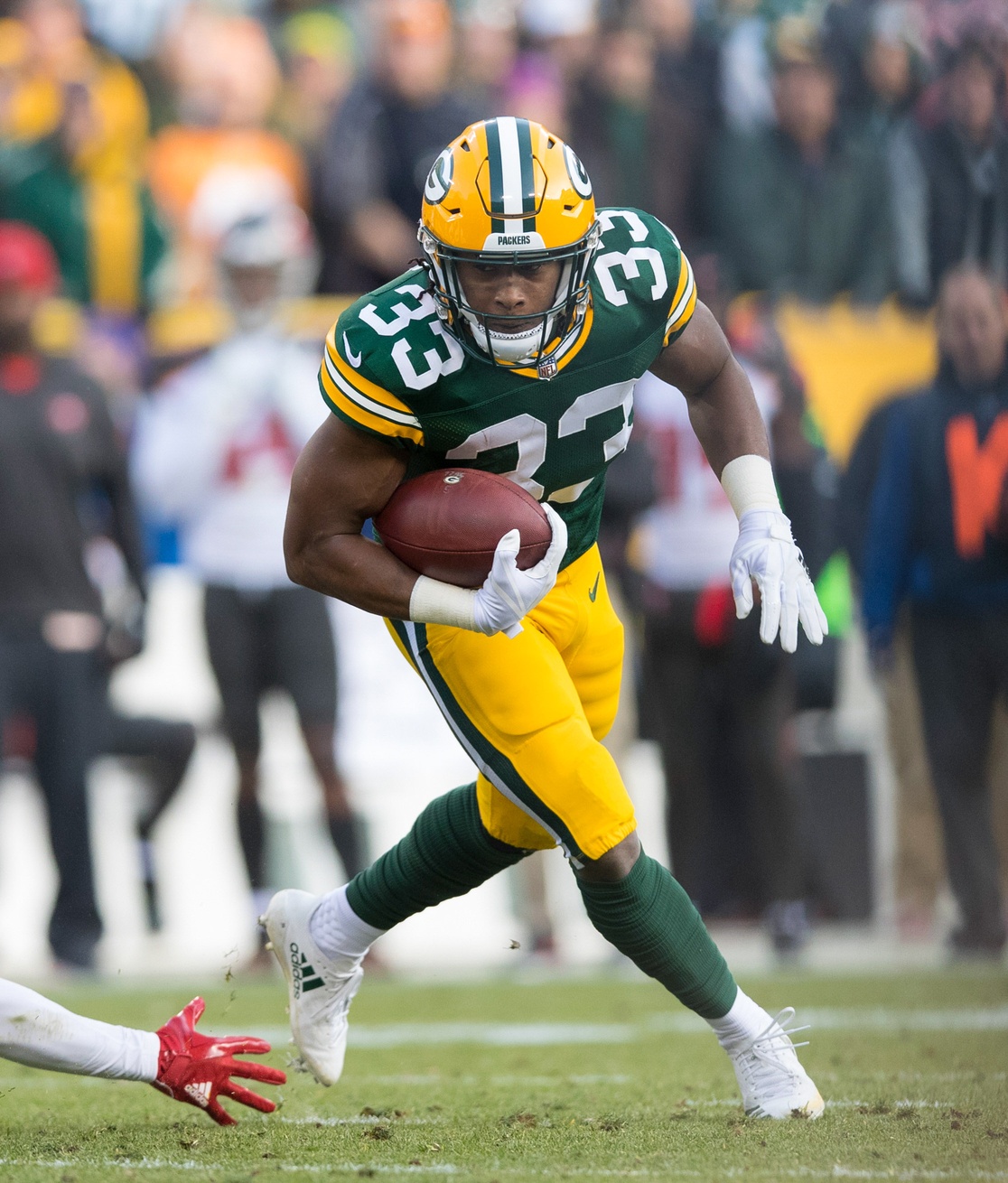 If the Browns have any hopes of pulling off the snowy upset, they’ll need Gordon to play like a veteran and make some plays for his rookie quarterback DeShone Kizer. Kizer’s accuracy has been an issue but if the snow gets extremely heavy, the rookie will see plenty of designed run plays which could make him a decent cheap start in daily fantasy for less than $5,000. With the weather being a major factor this week, Kizer can’t afford any turnovers like he did a week ago with a fumble late in the fourth and an INT.

According to the NFLWeather.com Historical Analytics, Cleveland is 0-4 in their last four snow games and if the Browns’ mediocre ground game can’t manage better than the 105 yards per game they currently average, you can bank on that trend continuing. Only once this season has Isaiah Crowell seen less than double digit carries and in a game featuring terrible weather, the Crow should see more action than Duke Johnson Jr. who’s generally more of a factor in the passing game when the team is trailing. Maybe this will finally be the week the team isn’t trailing when the clock hits 0:00.

Green Bay (6-6) is still very much in the hunt for a wildcard spot but need to grind out gritty wins against weaker opponents in crummy conditions, like in the snow on Sunday at the winless Browns. With a 3-1 record in their last four games featuring flurries, the Pack know a thing or two about how to approach and game plan for freezing matchups late in the year.

The easiest way to do that, win the battle in the trenches and create holes between the tackles for the Green Bay running backs to do all the work and dominate the time of possession. It’s been tough to predict who the lead back will be each week in GB, but USA Today’s Steve Gardner thinks that GB running back Aaron Jones is back on the up-and-up. “Jones had a pair of 100-yard games earlier in the season before a knee injury moved Jamaal Williams into the starting role,” Gardner wrote this week. “Although Williams has been solid, Jones came back on Sunday with a game-winning 20-yard touchdown run in overtime. With Aaron Rodgers’ return on the horizon, the Packers offense could be much better down the stretch.” It’s also worth noting that Jones is $1,200 cheaper on Draft Kings than his counterpart.

Speaking of star QB Aaron Rodgers, the former Super Bowl winner has returned to throwing the football but won’t suit up for at least another week. Brett Hundley will continue to start under center and after a terrific performance at Pittsburgh in a game featuring freezing temperatures; the young QB looked less than impressive this past week against Tampa Bay but Hundley pulled out the all-important win.

If the fate of the game comes down to kickers, with the colder temps typically not allowing the ball to travel quite as far, GB’s Mason Crosby gets the edge solely based on experience. The Packers vet has missed four FG’s this season, one less than Cleveland’s Zane Gonzalez whose botched five in 2017, four of which were shanked at home. Let’s see how that Kentucky bluegrass holds up in the snow…