It’s no secret that Andy Dalton has had his problems in crucial matchups but when the redhead competes in crummy conditions, the Cincinnati gunslinger is surprisingly one of the NFL’s more underrated passers. 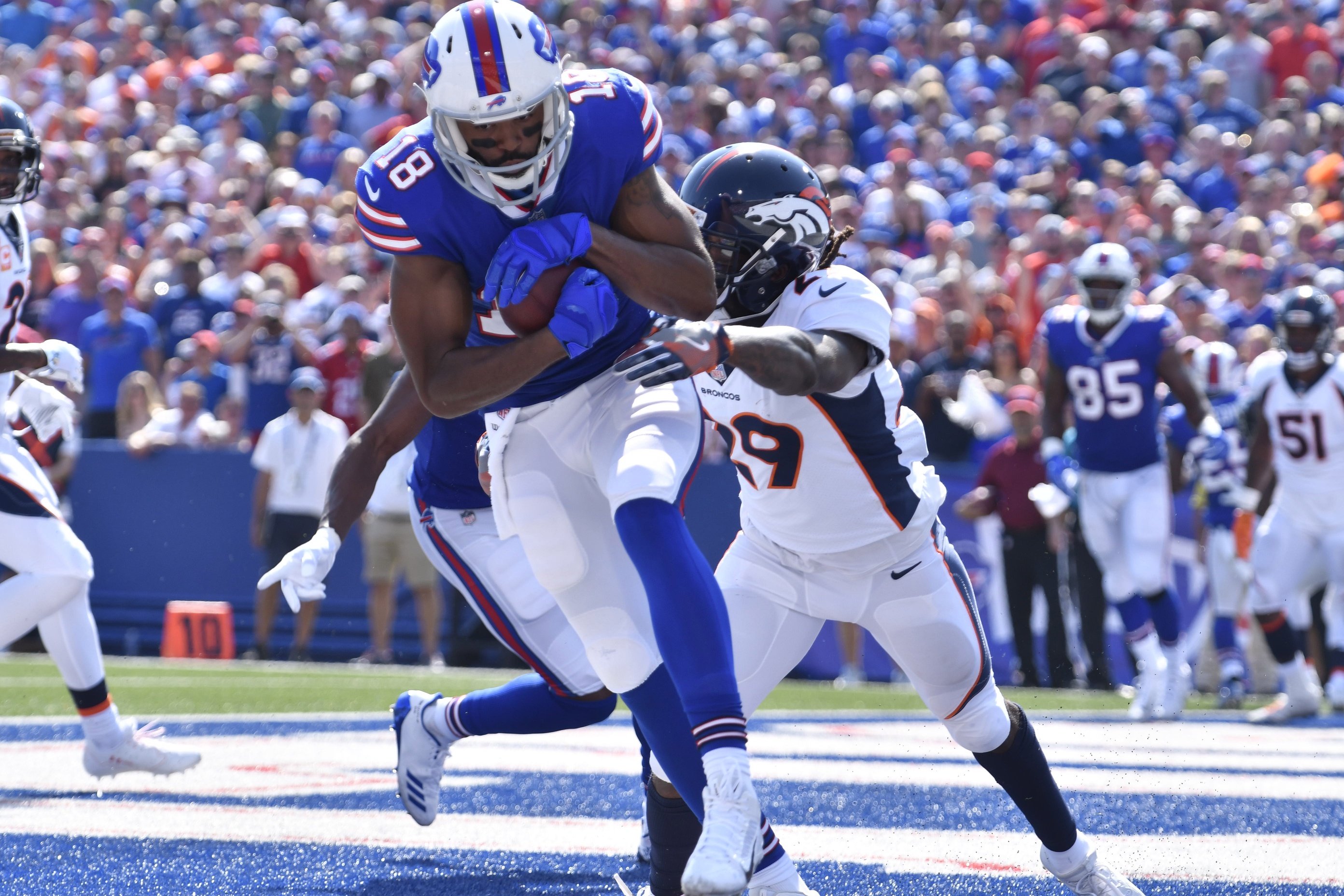 According to NFLWeather.com, rain will blanket the greater Cincinnati area all weekend long with a minimal chance of it easing up for Sunday’s 1pm kickoff. Temperatures should be in the mid-to-high 70s with a light wind of 5-6 mph. The playing surface inside Paul Brown Stadium, a UBU Sports’ Speed Series S5-M synthetic turf, won’t get too slippery but the pigskin on the other hand will be the real issue for both sides.

Dalton and the Bengals (1-3) might not be off to the best of starts in 2017, but according to the NFLWeather.com Historical Analytics, the team is 5-3 in the rain game since 2010 and 4-1 at home. In five career rain games, Dalton has found the end zone five times and only tossed a pair of picks but three fumbles are a little alarming. If he can avoid coughing up the ball, Dalton will be expected to air it out often, given he averages over 33 passing attempts per rain game.

Even with showers in Sunday’s forecast, Mother Nature won’t dictate how often the team unleashes its aerial assault but if the Bengals can’t establish any sort of ground game, the early season woes will certainly continue. Rookie Joe Mixon is finally being handed the reins, racking up 35 carries over the last two games but only tallying just over 90 yards total during that span. Giovani Bernard and Jeremy Hill are still seeing some action but the fantasy stock in both players is plummeting.

The only must-start in fantasy in the Bengals lineup is an obvious choice, AJ Green, but ever since Tyler Eifert went down a surprising upstart has emerged as a solid streaming option at tight end. Tyler Kroft saw seven targets last weekend against Cleveland and hauled in two for touchdowns. Even USA Today’s Steve Gardner admitted to underestimating him last week and now Kroft looks to be a hot commodity on the waiver wire.

Kroft wasn’t the only player Gardner mentioned in his most recent article, with Buffalo’s Andre Holmes receiving some praise as well. “With No. 1 wide-out Jordan Matthews out at least a month with a thumb injury, Holmes should see an uptick in targets,” Gardner wrote. Behind Holmes, really all that’s left in Buffalo’s mediocre passing attack is Zay Jones and tight end Charles Clay.

The Bills (3-1) are off to a hot start and hoping a Mid-western rainstorm won’t dampen their momentum. But, playing conditions shouldn’t slow down a Bills side that’s plenty familiar with heavy home game precipitation. Last season, the Bills were 1-1 in snow games at home but over the last few seasons when rain or snow have been apparent, Buffalo has struggled mightily.

The Bills are 3-7 since 2010 when rain is a factor and 0-4 on the road during that span. The team is also winless in rain games since 2013 and 0-2 when current starter Tyrod Taylor is under center. Even though Taylor averages 38 drop backs per rain game, Taylor is a tricky fantasy play against the league’s third-best passing defense. That being said, maybe LeSean McCoy could see 30+ touches.

The weather on Sunday will be pretty darn dreary, much like the rest of Cincinnati’s season if they can’t turn it around and pull out a win at home against a very beatable Bills side. But don’t sleep on Buffalo, a win on Sunday and suddenly the Bills are 4-1 and tied for the second-best record in the AFC.