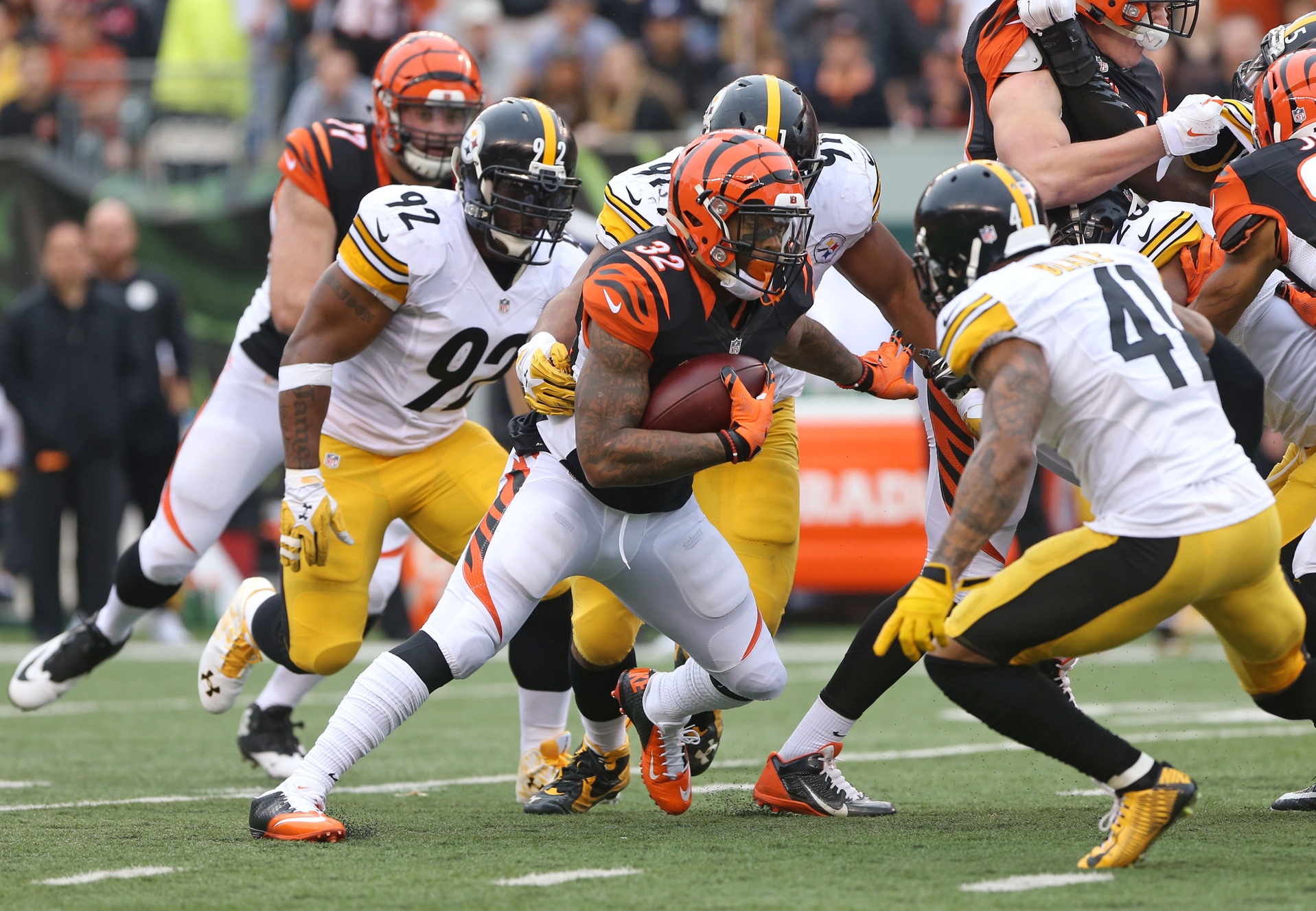 Ten years ago, Pittsburgh snuck into the playoffs and stormed into Cincinnati as the six-seed and stunned the Bengals. Here we are in 2016 and little has changed, aside from the weather.

According to NFLWeather.com, temperatures will be in the mid-40s but rain will be lingering in southwestern Ohio. Wind shouldn’t be too much of a factor, roughly 7-10 mph, but the rain is expected to start Friday and roll through Sunday.

When these two fierce AFC North division rivals square off on Saturday night, a damp and dreary night will be in full force in Cincy. Despite not playing in a rain game all season, the Bengals have had to prepare on a handful of potential poor weather matchups including an early season matchup at home against the Seahawks and again in late November with the Rams.

The last time the AFC North champions played in a legitimate rain game at home was a 13-6 dogfight against the New England Patriots. That was back in October of 2013 and the Bengals weren’t starting a backup quarterback. As Andy Dalton continues to watch from the sidelines, backup AJ McCarron is expected to be under center for the Wildcard matchup.

During the rain game win over N.E., the Bengals (12-4) defense rose to the occasion and held Tom Brady to only 18 completions of his 38 attempts, forced an interception and sacked him four times. Against the run, the defensive unit was equally as stout, holding the Pats ground game to 82 yards.

Shutting down the high-powered Pats offense was crucial, but out-possessing NE by 10 minutes and rushing for over 160 on almost 40 attempts was the blueprint to victory. If Cincinnati has any chance of getting the monkey off their back, they’ll need to stick to the same formula. Despite not having an elite passing defense, they more than make up for it with a solid front seven that holds its opposition to 92.3 rushing yards per game.

Unlike Cincy, who has avoided weather-related games over the last few seasons, Pittsburgh (10-6) has played in almost a dozen over the last three seasons. According to NFLWeather.com Historical Analytics, Pittsburgh is 8-2 in rains games since 2012 but 0-1 this season.

The loss came in week one on the road in New England where the Pats put on a passing clinic through much of the first half. By the time the Steelers could muster any sort of offense, the game was well out of hand.

But in the rain, Pittsburgh is notoriously a tough team to beat. Defensively, the team surrenders on average roughly 20 points per game and held the opposition to 14 points or less on five separate occasions when the weather takes a turn for the worse.

Offensively, Ben Roethlisberger puts up favorable numbers despite the natural elements. Only once in 10 rain games has Big Ben not thrown a touchdown pass. The same goes for Antonio Brown who, in weather impacted matchups, averages over 10 targets per games.

The only glaring issue with the Pittsburgh offense is the potential to be without DeAngelo Williams who has been carrying the ground game since Le’Veon Bell suffered a season-ending injury. Fitzgerald Toussaint will be the starting running back which reminds Steelers fans of the Wildcard loss a year ago against Baltimore where an inexperienced backfield was unable to establish any sort of ground game.

If the Cincinnati defense can’t slow down the Steelers, it’s safe to assume that neither will the rain. This matchup has upset written all over it which won’t bode well for the Bengals’ faithful who may have to wait another long season to finally get over that playoff hump.