Facing a poor secondary could be the right play for the Arizona QB. He hasn’t won you too many games this year but if Flacco can succeed against the Dolphins, so can Palmer.

Winston has been a stud all season and at home against New Orleans’ awful secondary; the former Heisman winner will thrive. With zero weather concerns expected, Winston might get close to 40 attempts in ideal passing conditions.

Even though he has the weapons, Siemian hasn’t really put it together this year consistently. Having to rely on the defense to win games, his point expectations this week makes me want to keep him benched.

Pittsburgh doesn’t exactly have the best secondary but snow is expected to hit Buffalo all weekend. The Bills will lean on a heavy dose of McCoy over Taylor this week. 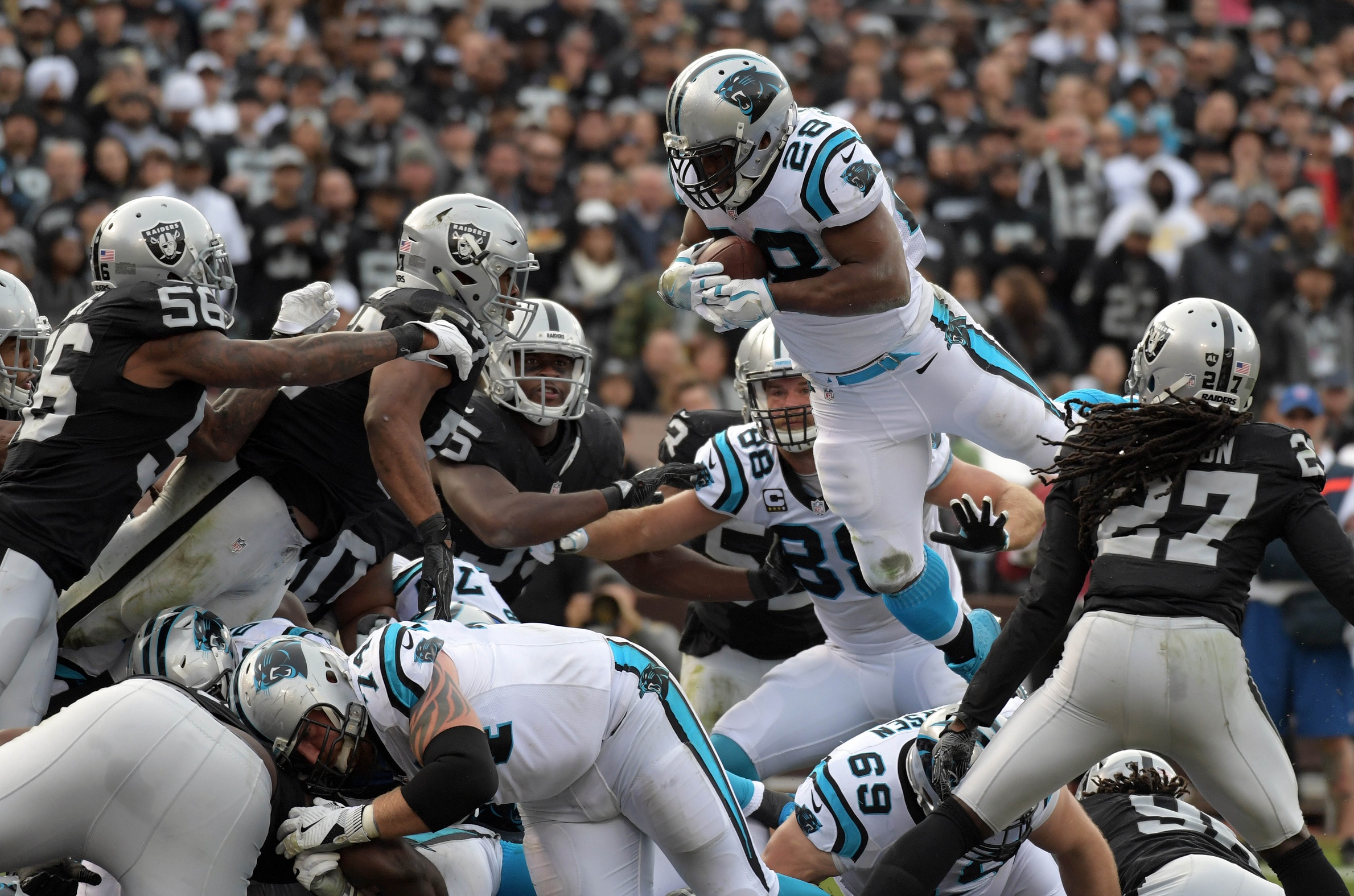 We didn’t like him against Seattle’s solid defense last week but against San Diego’s inconsistent defensive unit, J-Stew is back on track for a big afternoon with zero weather concerns.

A young QB is getting back under center for the Jets and who better to rely on than your “do it all” running back? A big plus here, he faces one of the worst defenses in the league in San Francisco.

Tampa has a great run defense and I don’t see Ingram winning you a playoff game here. Rather, I see New Orleans throwing a ton in this one having to play from behind.

The Seahawks thwarted Jonathan Stewart a week ago and the same will go for Starks. Even though GB is expected to run a decent amount because of snow and bitter cold in the forecast, Christine Michael could steal a handful of carries against his old team.