High pressure in the forecast is typically synonymous with nice weather and if the pressure is low, then rain or clouds or other bad weather is looming. Well, the pressure is going to be high this weekend in Northeastern Ohio and not because the conditions will be great. In fact, pressure will be low with rain storms and wind bound for Cleveland. The high pressure results from the fact that the Pittsburgh Steelers might actually lose to the Browns for the first time since 2014.

A win for Cleveland on Sunday will, in the eyes of Browns fans, immediately eliminate the painful memory of a winless season from last year. The Steelers, AFC North Division champions from a season ago, have all the glaring pressure on them this Sunday. With rain storms headed for Lake Erie this weekend, the natural elements and an intensely fired up home team might be too much for the Steelers to handle. 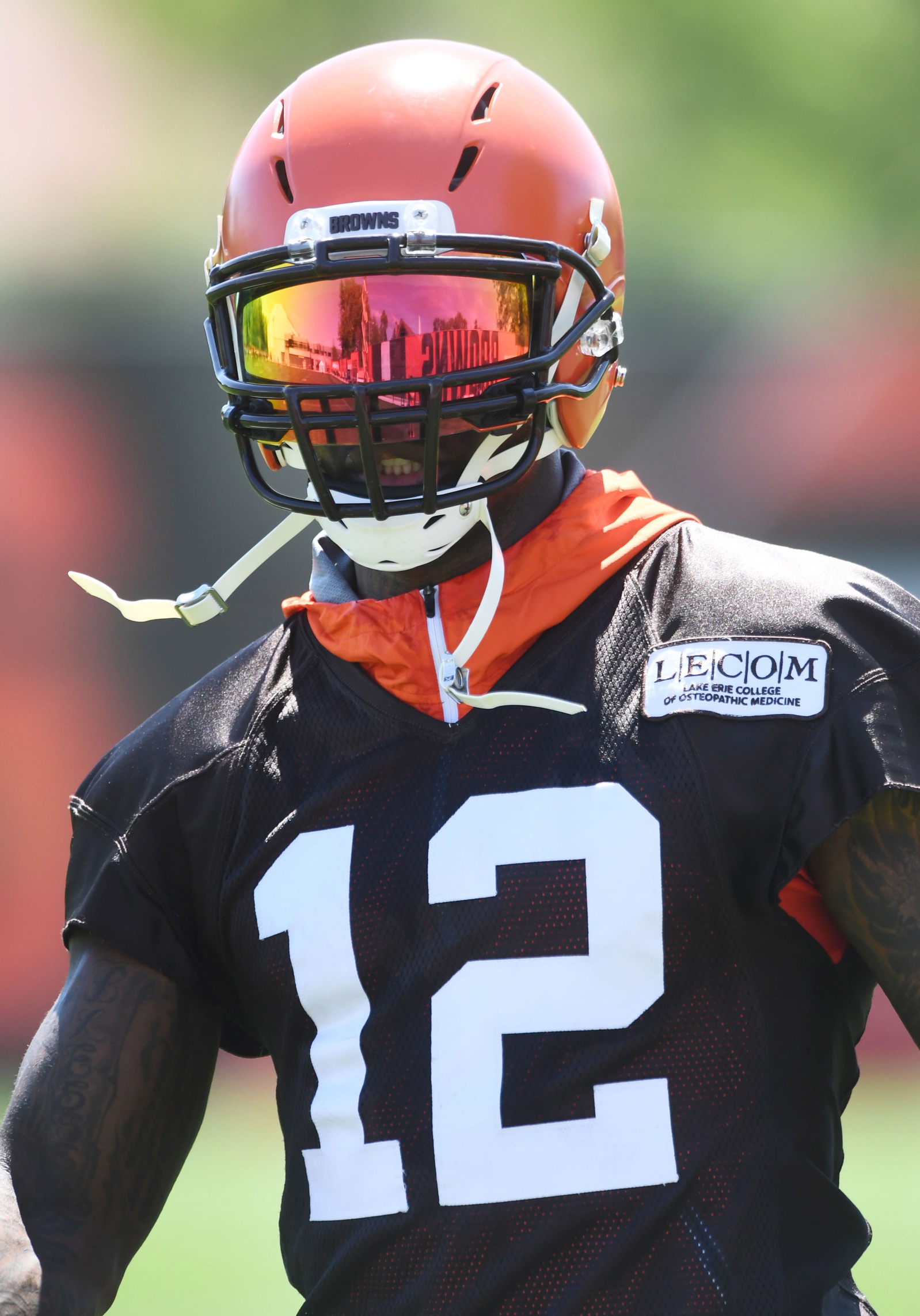 According to NFLWeather.com, temperatures will be a comfortable 68 degrees throughout the game but 17-19mph winds will be a constant nuisance for players and fans alike. As of Wednesday, Hurricane Florence is only a potential threat worth monitoring, but who knows what could change by Sunday. Light rains are expected for the 1pm kickoff inside FirstEnergy Stadium but if the storm approaches the coast in the next few days, the Kentucky Bluegrass surface could create some serious slippage.

The Steelers (13-3 last year) have had plenty of success in rain games over the years, 11-4 since 2010, but the Black and Gold haven't been invincible. According to the NFLWeather.com Historical Analytics, the Steelers are 2-2 in their last four rain games and 1-2 on the road in the rain. A record of 11-4 is impressive, but poor conditions might be the chink in the Steelers' armor.

However, when you take a look at the Three B's stats in crummy conditions, you'd think an already high octane offense was even more devastating. Quarterback Ben Roethlisberger is 13-3 in weather impacted games since 2012 with only seven total turnovers (speaking of seven, Big Ben's tossed seven TD's in only his last two rain games). Running Back Le'Veon Bell (James Connor might get the start given Bell has yet to report to practice) has averaged over 130 yards rushing and over 40 yards receiving in his last pair of rain games, including a touchdown a piece as well. To finish off the Three B's, wideout Antonio Brown needs no introduction and is a threat in the rain, snow or shine. If anything, with all eyes on AB, the Browns need to keep tabs on JuJu Smith-Schuster or the second year star WR will torch the Cleveland secondary.

The Browns (0-16 last year) have few stats that make the team look promising. But when it comes to rain games, here's proof that Cleveland is on the up and up. Even though the Browns are 2-7 in the rain since 2009, the team is 2-1 over the last three home rain games. Yes, you read that correctly, a winning record for Cleveland.

This season is an entirely new-look side, led by newly-acquired Tyrod Taylor with top pick in the draft this past offseason, Heisman winner Baker Mayfield, penciled in as the backup. Another big name listed as a backup is Josh Gordon who is likely only temporarily behind Jarvis Landry and rookie Antonio Callaway on the WR depth chart. But, the Browns difference maker in a grind it out rain game against a division rival could be veteran RB Carlos Hyde who was a former bruising back at Ohio State. Behind Hyde is Duke Johnson and rookie Nick Chubb, creating an intriguing and versatile backfield for the Dawg Pound.

Hurricane Florence is the first major hurricane of 2018, and there's a chance it could impact NFLWeather along the east coast this weekend. If the Browns can create the perfect storm on Sunday, there is a great chance we'll see the first major upset for the 2018 NFL season. For the latest forecasts and no pop-up ads, stay tuned to NFLWeather.com when entering your fantasy line-up.