With one team clinging to a wildcard spot and the other still dreaming of home field advantage, plenty is on the line Sunday when the Chiefs clash with the Seahawks in a heavy rain storm. Both franchises are fresh off a loss last week and another defeat could see the losing side’s season spiral down the storm drain.

For Seattle, a loss would potentially see Minnesota leapfrog the ‘Hawks in the playoff picture and leave the hosts with the same record as the Redskins and Eagles. 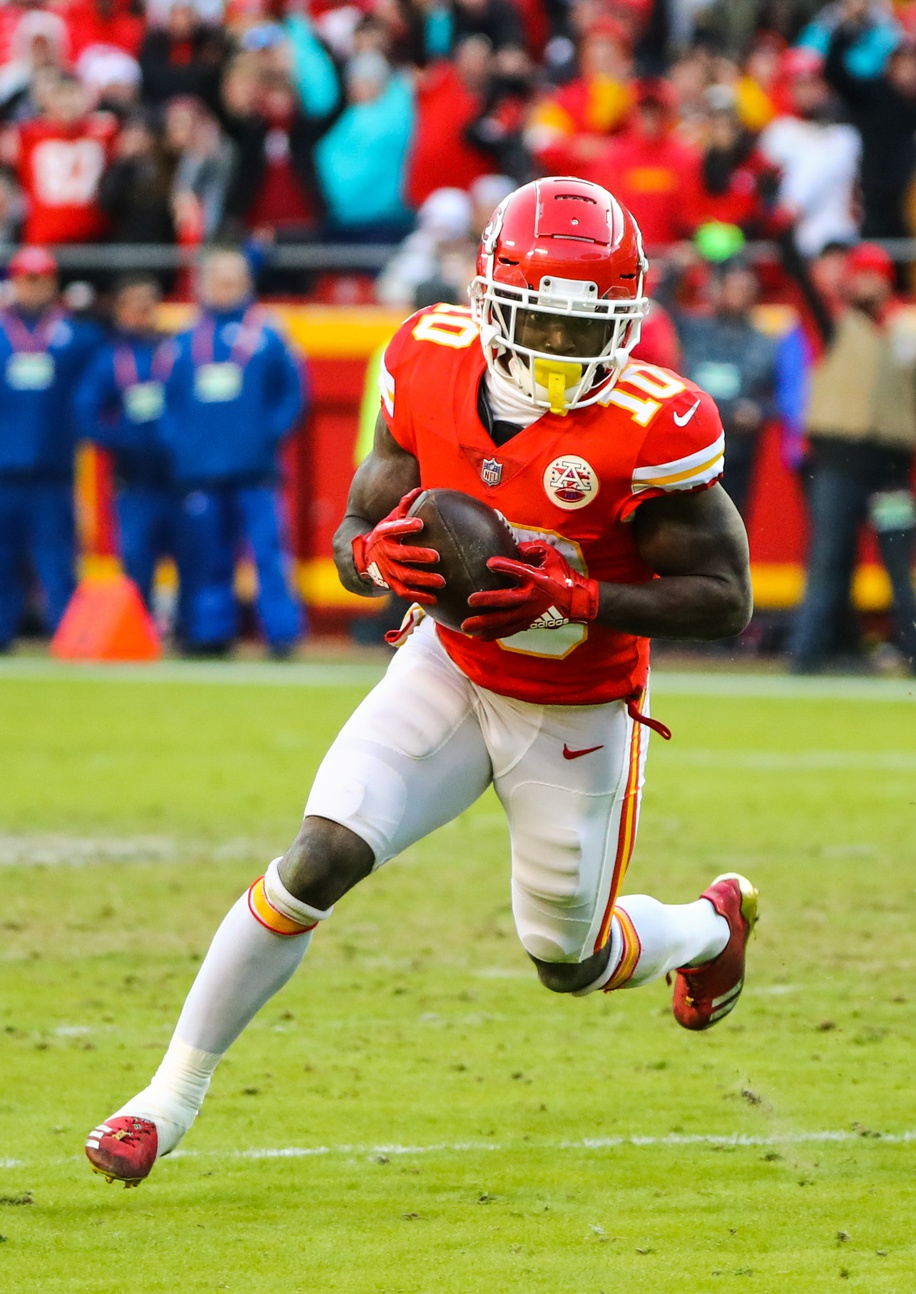 It looks like both the Chiefs and Mother Nature could literally and metaphorically rain on Seattle’s playoff parade.

According to NFLWeather.com, a light rain will roll in early Friday morning and will continue throughout the entire weekend. Temperatures will be in the mid-40’s come the 5:20pm late kickoff and a lingering breeze will only top out around 8-10 mph, leaving the endless downpour as the game’s lone weather concern. If fans are hoping the heavy rain will die down come the second half, they’ll be disappointed and drenched given the chance of precipitation only increases as the game goes on.

Sitting at the top of the AFC summit is the Kansas City Chiefs (11-3), but a Week 16 loss in the rain not only might wash away a first-round bye but a home playoff game as well (in the wildcard round at least). After KC’s last-gasp loss at home to the Los Angeles Chargers last week, the AFC postseason waters got a whole lot more murky. If the Chiefs plan on keeping a firm hold on the top spot, the visitors can’t let the crummy conditions let the game or the pigskin slip away.

Braving bad weather is something the Chiefs are used to. According to NFLWeather.com Historical Analytics, Seattle D that held Minnesota to only seven points two short weeks ago.

The Seattle Seahawks (8-6) aren’t in quite as comfortable a postseason position as the Chiefs but a win against KC in the rain and the ‘Hawks can breath easier. In fact, one win in the next two games might be all it takes to slip into the playoffs. So what better time than now for Seattle to pick up a soggy win at home, a very familiar feeling for the ‘Hawks who regularly have a handful of rain games a year.

Poor playing conditions are definitely not something that throws off Seattle’s game day approach. Since 2010, the Seahawks are 9-4 when rain is in the forecast and 8-3 at home over that span.

Unlike KC the Seattle QB has plenty of experience competing in crummy conditions in December. Russell Wilson is an ideal player lining up under center when unpredictable weather is in the forecast. Wilson is shifty, can read defenses well and rarely turns the ball over. Over Wilson’s last six games, the former Super Bowl winner has only tossed one pick. If Seattle plans to shock KC, Wilson will need to play a perfect game. Not perfect in the sense that he has to throw for 350+ yards and multiple TD’s, but perfect in the sense that he needs to have a goose egg in the turnover category.

While the Chiefs have superstars in the tight end and wide receiver position, the Seahawks do not. Veteran WR Doug Baldwin has four TD’s in four games but had a silent start to the season and still has never emerged as a top wideout. Behind him, Tyler Lockett, who not once has seen double digit targets all season. Both Seattle TE’s Ed Dickson and Nick Vannett are only $2,500 in daily fantasy this week but should never be trusted in a fantasy championship matchup this week. Clearly, it’s going to have to be the ground game that will carry Seattle to a desperately needed and damp victory.

One bright spot to the Seahawks offense this season has been the rise of Chris Carson. Over his last five games, Carson has averaged 18 carries and it looks like his workload is only going to increase. Not to mention, Carson was targeted six times in the passing game and is a major contributor to Seattle’s sneaky offense. His backup, Rashaad Penny, is listed as day-to-day leaving Mike Davis as the third down back.

The Seahawks have a massive home field advantage playing inside < ahref="http://www.nflweather.com/en/stadium/centurylink-field'>CenturyLink Field with a storm rolling through and one of the league’s loudest fan bases raining down verbal abuse on the visiting team. But the Chiefs have THE loudest fanbase and bad weather doesn’t bother an outdoor team from the midwest.

The elements and fans won’t shake a strong a Kansas City side. Seattle needs something or someone special to do just that and keep their playoff hopes from washing down the sewer.